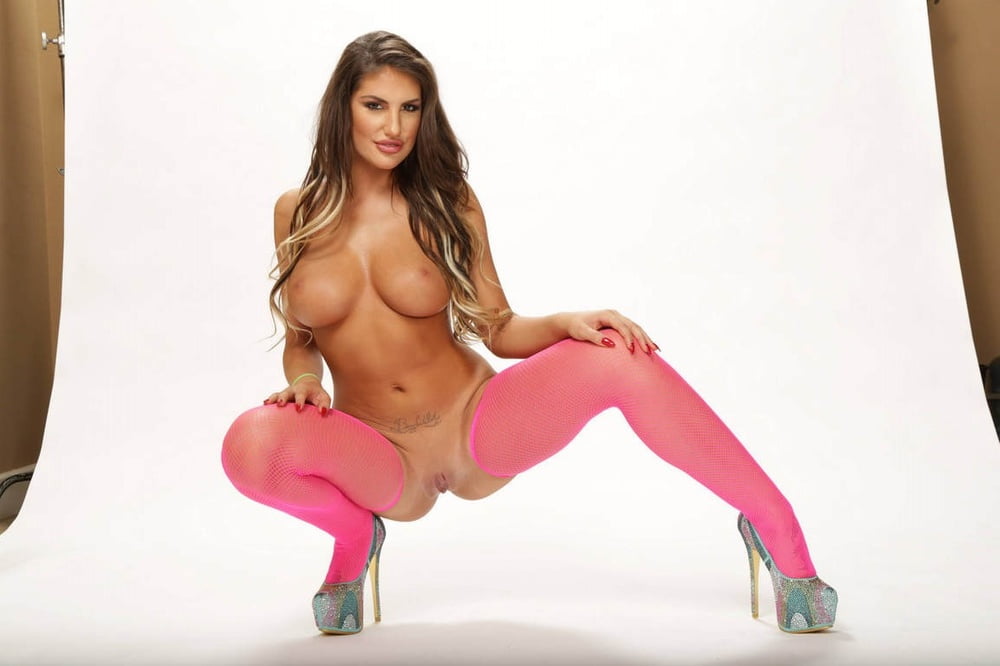 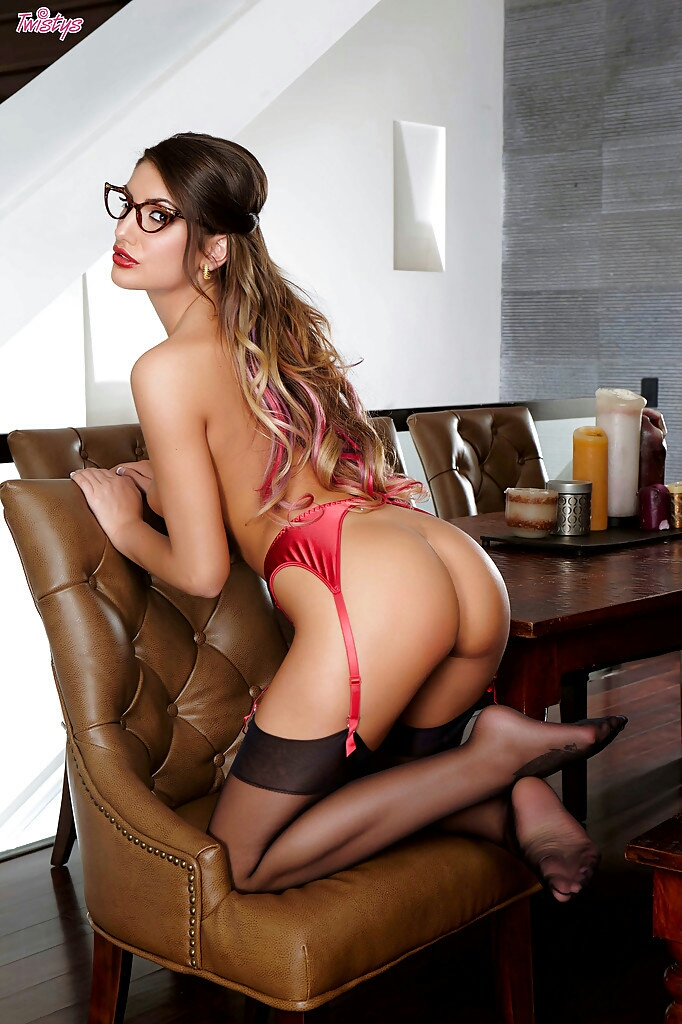 Fact from the world of sex: Some women give names to their boobs. This was admitted by 11% of women during an anonymous survey. 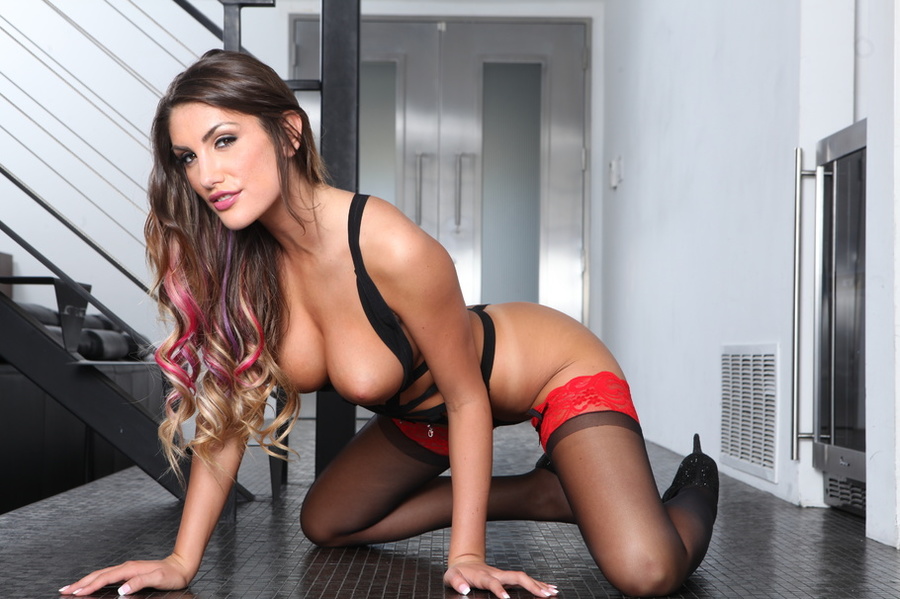 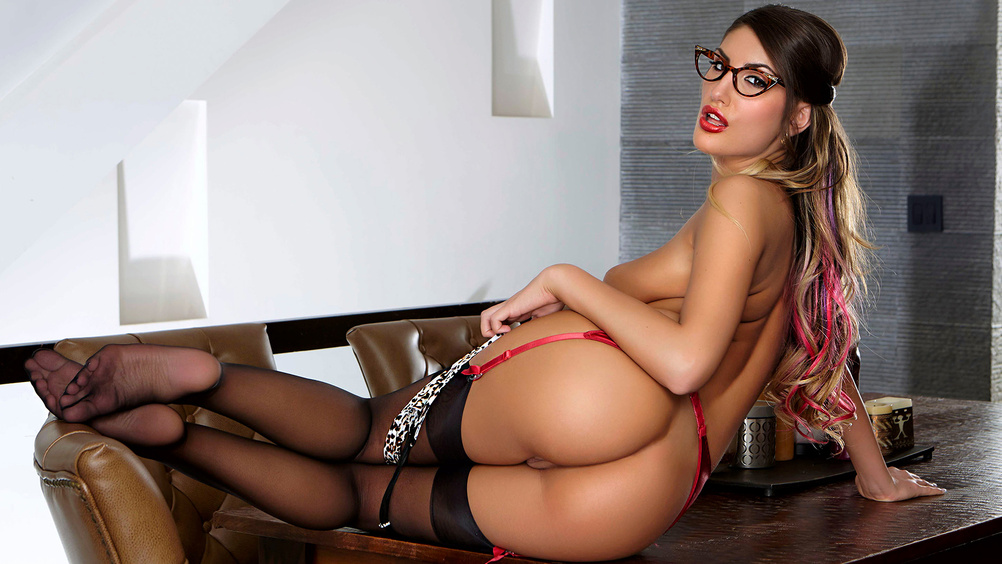 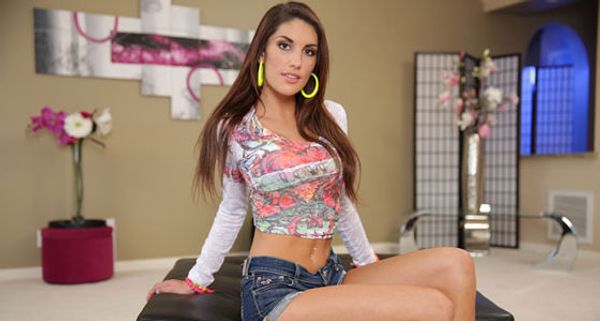 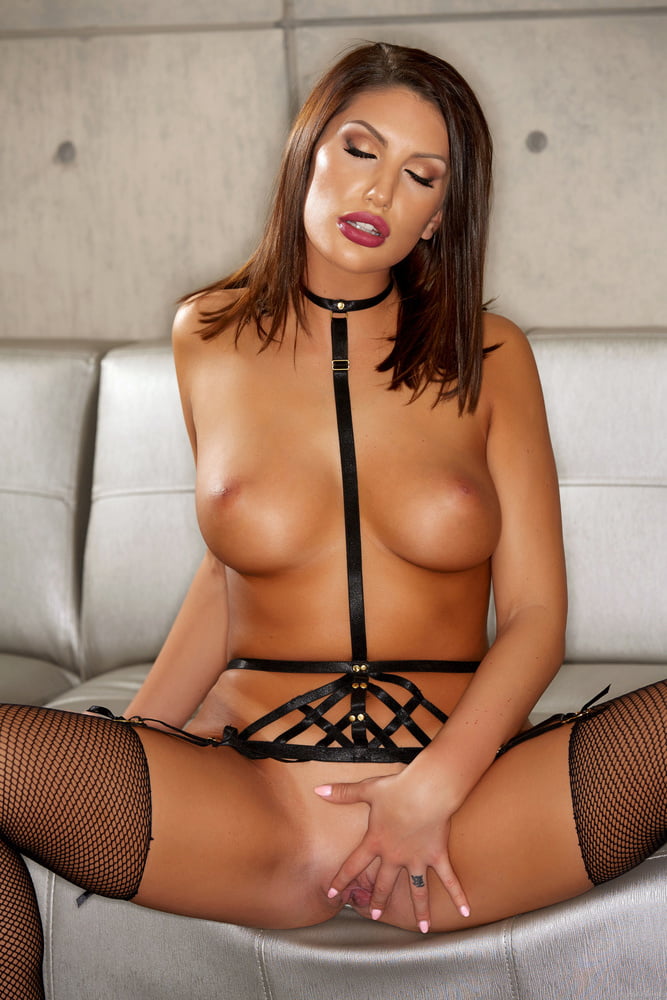 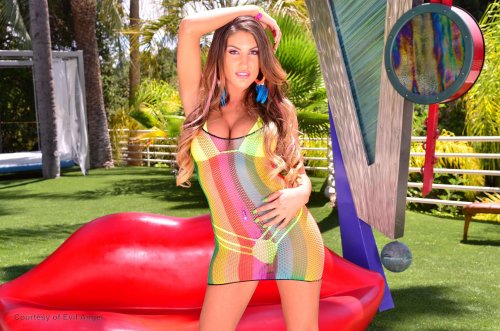