Coming from an army background, she was always a fitness freak. 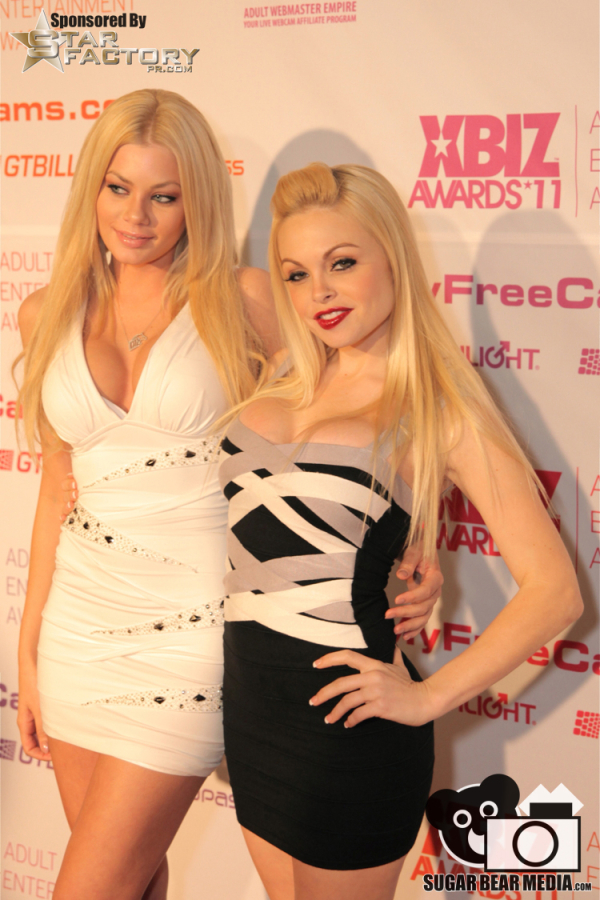 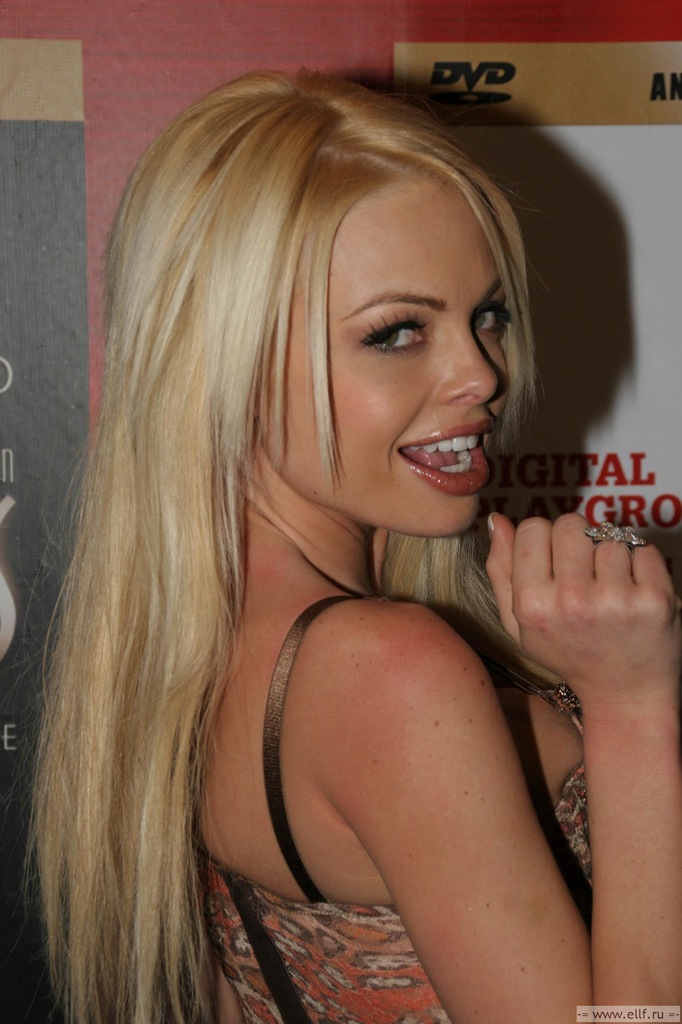 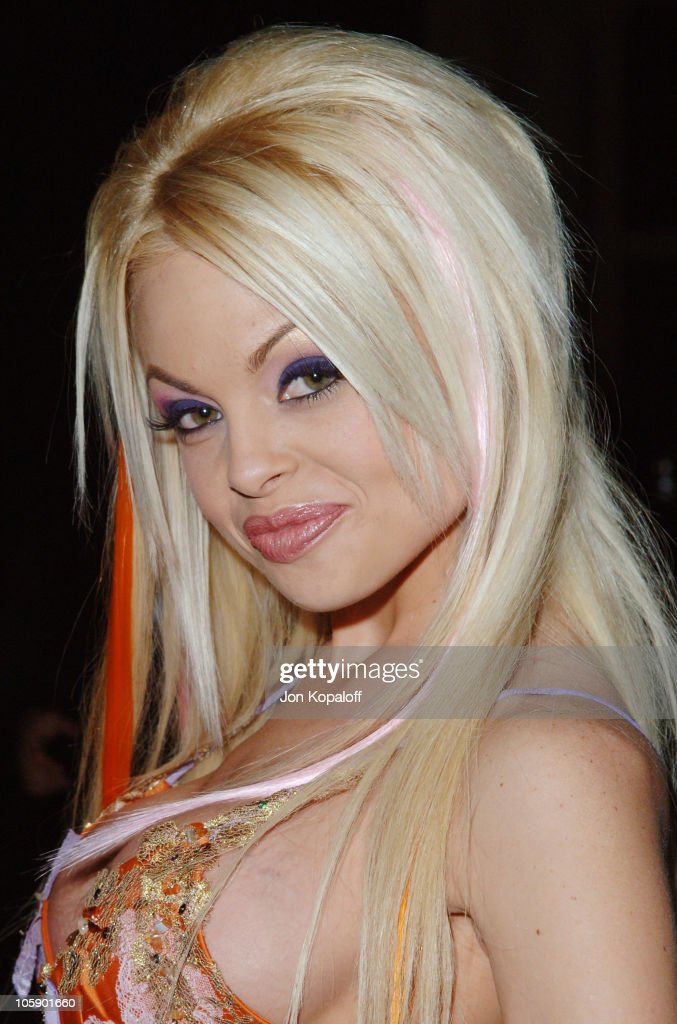 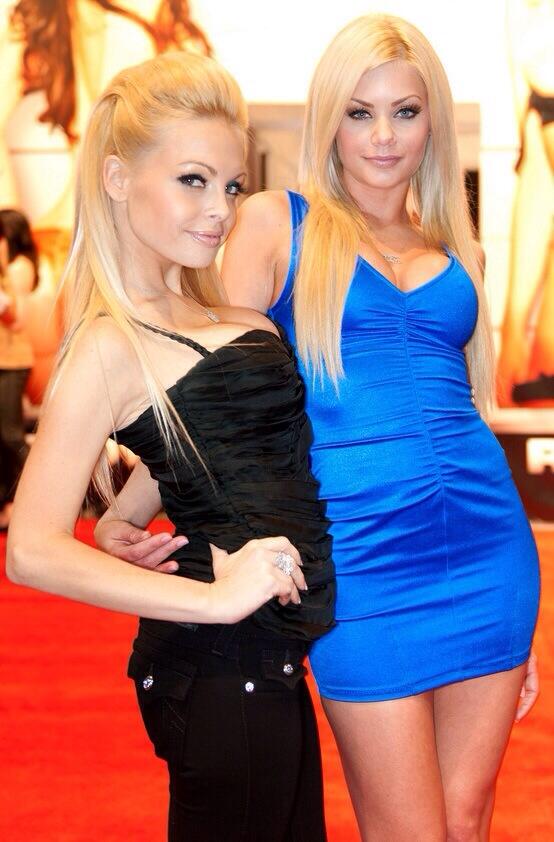 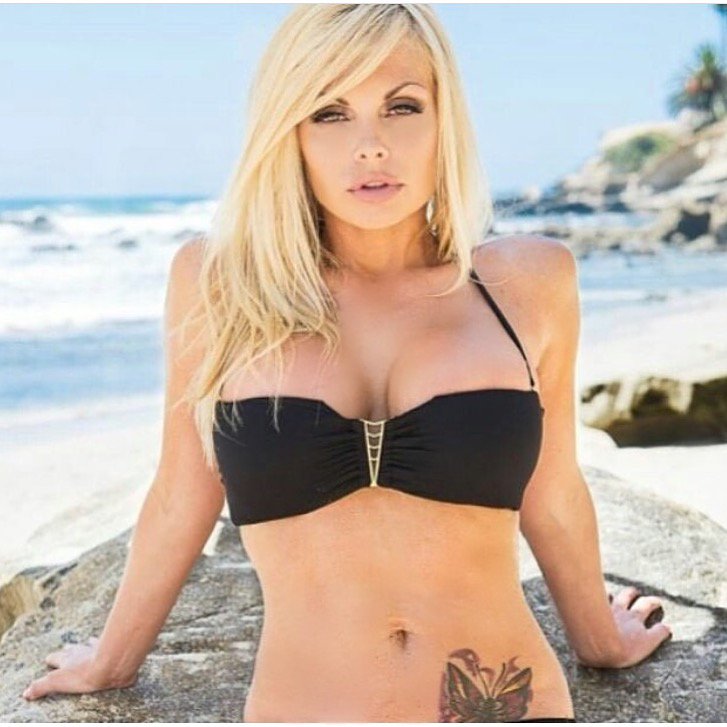 Jane was a guest star in the HBO dramedy "Entourage," in the ninth episode of season two in an episode titled "I Love You Too." On February 28, 2007 she featured on the Danish late-night show "den 11." 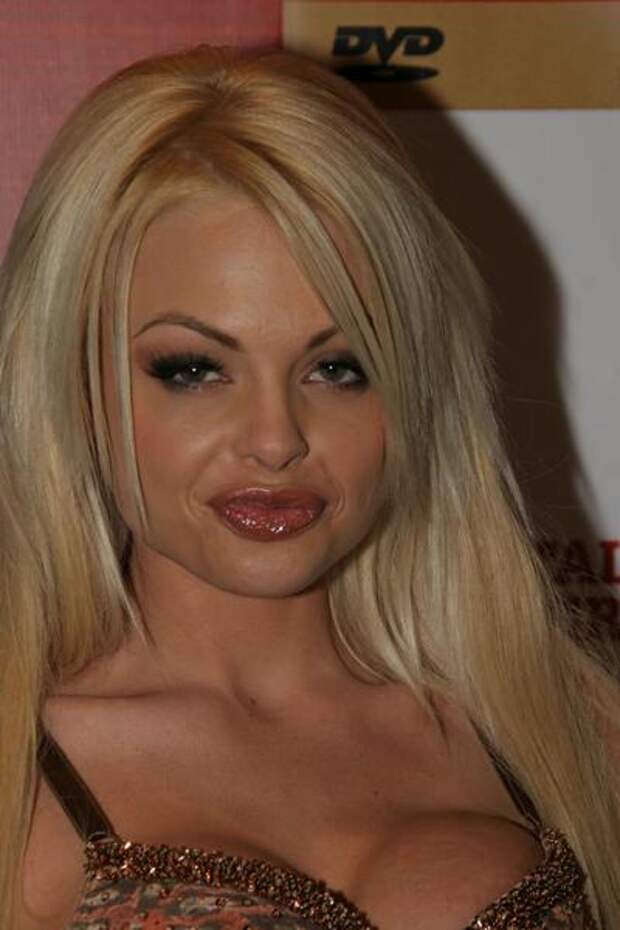 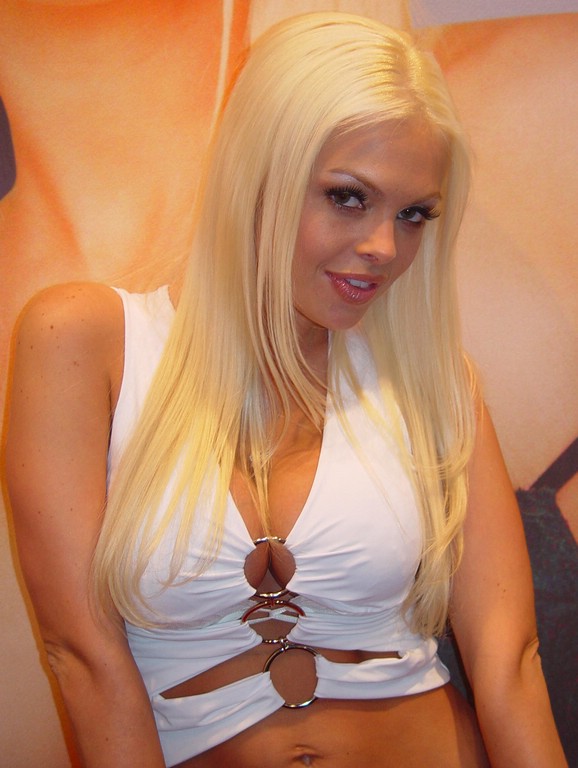